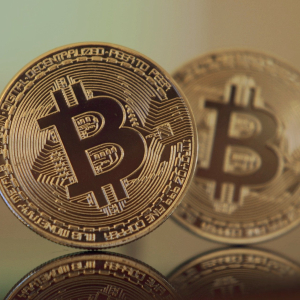 Quick take: June was a relatively stable month for Bitcoin and July looks set to follow a similar path. The lack of volatility by Bitcoin is forming a Bollinger squeeze that could be followed by a major move in either direction. At the time of writing this, there is a 50/50 chance it could go either way. The first weekend of the month of July is almost coming to an end and with it, the weekly closing candle for Bitcoin […]