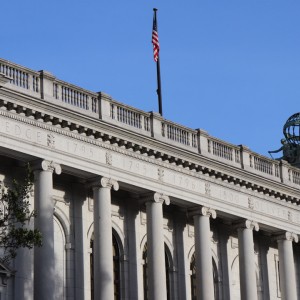 A Fifth Circuit panel of judges recently ruled that Fourth Amendment rights do not apply to cryptocurrency transaction data that stems from an exchange. The U.S. court ruled against the defendant, Richard Gratkowski, who attempted to leverage the Fourth Amendment in an appeal. According to the ruling of a three-judge panel from the Fifth Circuit […]The post 4th Amendment Does Not Protect Bitcoin Data, US Fifth Circuit Court Rules appeared first on Bitcoin News.