How to Mine ZCash 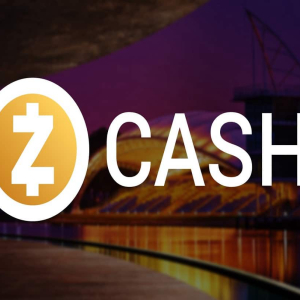 Initially called the Zerocash Protocol, this altcoin began as a Bitcoin fork. With time, the blockchain community rim-sized the name to Zerocash and later on in 2016, to Zcash. The coin falls among a category of the three most popular privacy coins alongside Monero and Dash. This is the place that it differs from Bitcoin […]